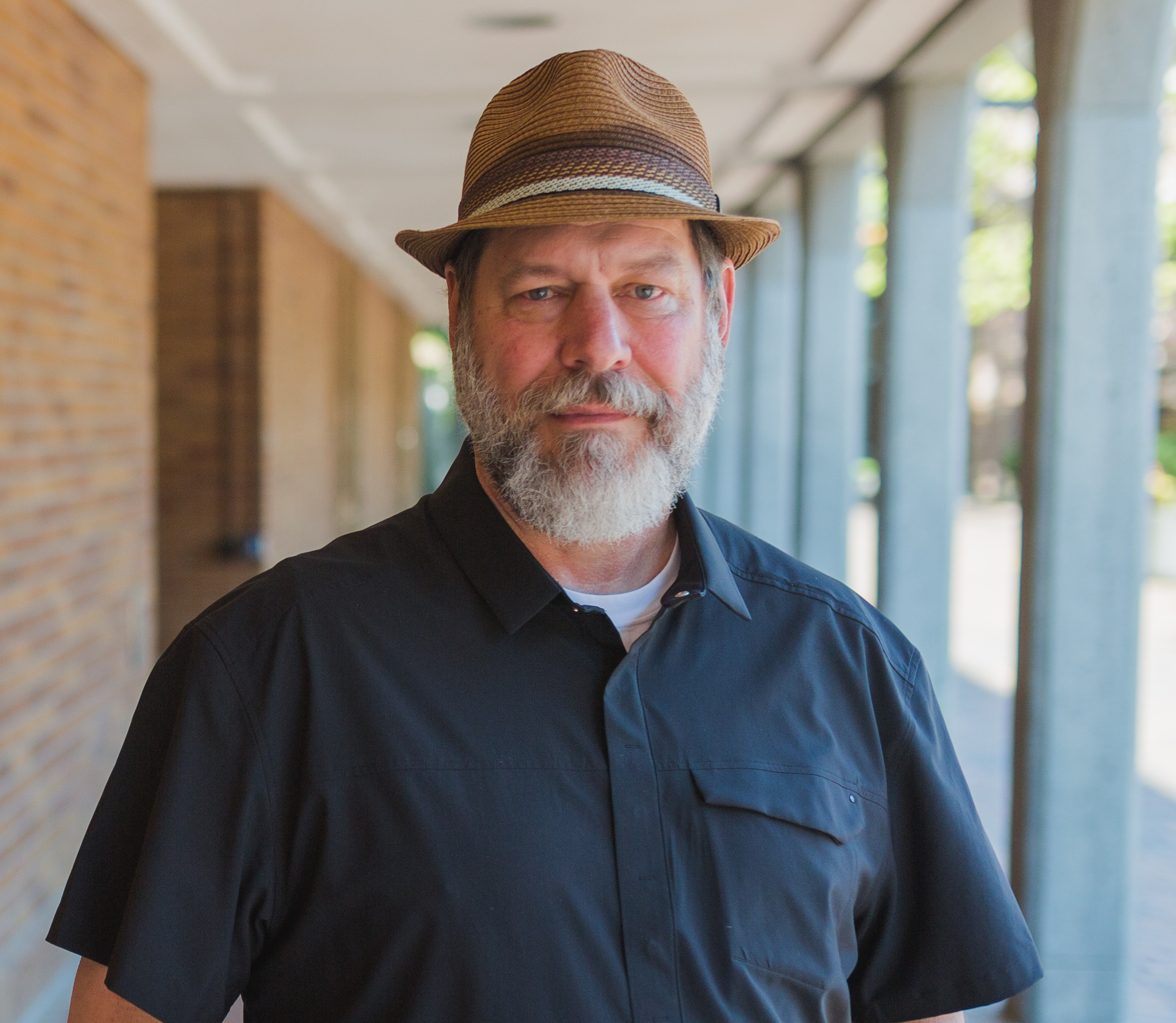 At Western Washington University since 1992, and with three years prior to that in another small liberal arts college on tenure-track, Friday's scholarly and teaching principally engages the histories of race and region with specific emphases on Indigenous Peoples Histories, Asian American Histories, and Pacific Northwest History.  He also supervises the Public History minor and teaches undergraduate courses in that area.  Most recently in response to Tribal initiatives and state educational mandates, Friday has developed and implemented a new course--"Tribal Sovereignty and Washington History."  This course satisfies the state requirement for Washington State History for all social studies teacher endorsements as well as the letter and spirit of several state laws requiring that pre-service and in-service teachers be familiar with the history, culture, and government of the Indian tribes near their schools.  Friday has been accepted in US Federal Court as an expert witness in matters pertaining to Coast Salish ethnohistory.  Friday has also directed WWU's Center for Pacific Northwest Studies between 1998 and 2008, been History Department Chair, and won national awards for his scholarship as well as university awards for service and leadership.