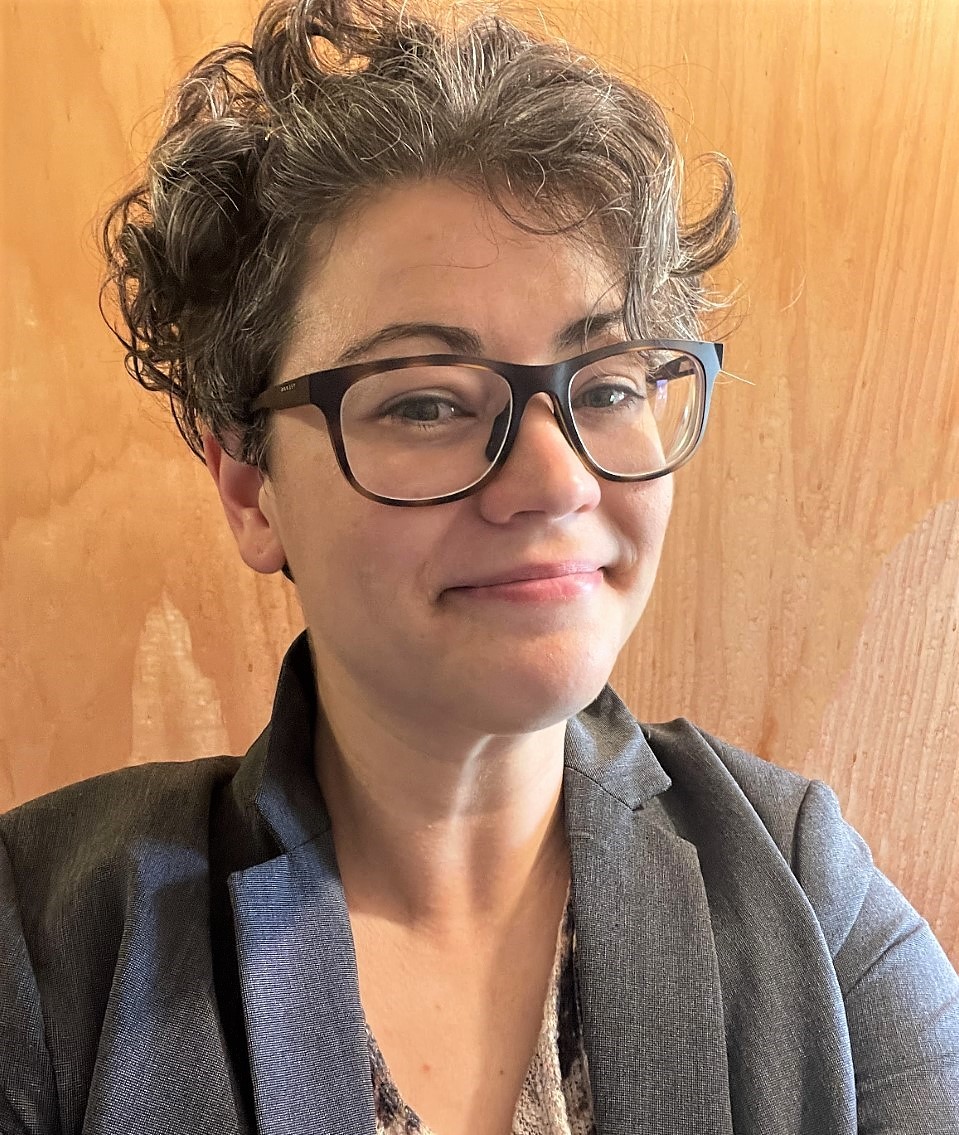 Thursdays 3-4 and by appointment (in person or zoom, sign up here: https://tinyurl.com/OfficeHoursSteele)

Since 2019, they have been on the steering committee for Cascade Cooperatives, and they are involved with a number of projects in Whatcom County to support transitional economies and democratic workplace incubation. They are also an economist with the California Economists Collective (CEC), and she is the former Development Director for Land Action, a mutual aid network for squatters and guerilla farmers based in Oakland, CA. From 2013-15, they served as an organizer for Villagecraft, a decentralized education network in the San Francisco Bay Area.

In 2021, they chaired the “Climate Data Relations” panel at the gathering of the Society for the Social Studies of Science (4S) and in 2022, they were selected to present their work at the intersection of climate modeling, social justice, and media studies at the Scenarios Forum, a gathering co-sponsored by the Intergovernmental Panel on Climate Change (IPCC).

Their writing has appeared in Slingshot, Subversas Magazine, Whatcom Writes, and the East Bay Express. Her artistic and media work has taken a variety of forms including pieces in e-lit, larp, netprov, and other transmedia. Her works include Thermophiles in Love (2016), a 5-gender dating game that incorporates biological data about microorganisms in a playful critique of gender bio-essentialism, and Destination Wedding 2070 (2019), a "cli-fi" dark comedy about wedding planning in the year 2070 that draws upon climate data from the C-MIP6. Their work and ideas have been cited and explored in Rob Wittig’s book, Netprov: Networked Improvised Literature for the Classroom and Beyond (Amherst College Press, 2021) and in Mark Marino’s, Critical Code Studies (The MIT Press, 2020).