PERSPECTIVES Hot Lands: Capturing War in the Heart of Mexico 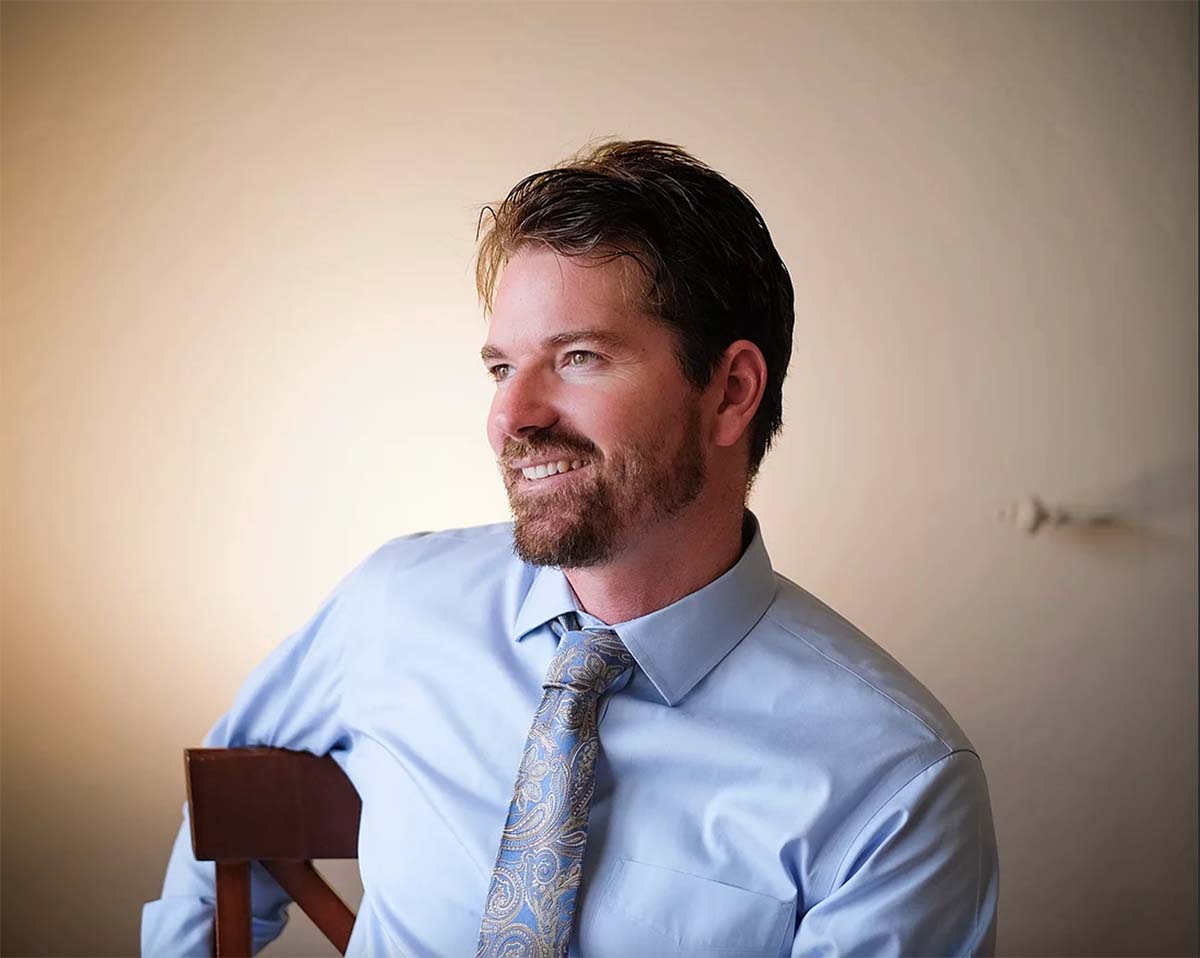 Join us on Wednesday, October 27 at 5 pm at the Western Gallery for a preview of Professor Michael Wolff's short documentary film, “Hot Lands: Capturing War in the Heart of Mexico.”  The viewing will be followed by a brief presentation and open discussion.

“Hot Lands: Capturing War in the Heart of Mexico”

It was in La Tierra Caliente, a mountainous subtropical zone in the state of Michoacán, where the Mexican Army launched its first major assault against the country’s drug cartels in 2007. Nearly a decade and a half later, the failure of that mission is palpable, as drug-related violence has since grown into a full-blown and highly militarized conflict. Hidden by the Mexican government and forgotten by much of the news media, a small number of local reporters risk life and limb to inform the public about what’s going on. Hot Lands is a short documentary film (~15 min.) that follows one such person, photojournalist Enrique Castro Sanchez, into the heart of that conflict.

Similar to Anida Yoeu Ali’s “The Red Chador,” Hot Lands hones in on the collisions of hybrid transnational identity, highlighting how the armed conflict in Michoacán is not just a story of Mexico and Mexicans, but is instead intimately connected to American markets and culture. Not only is the fighting fueled by consumption trends in the rest of North America and Europe (i.e. illegal drugs, avocados, industrial minerals, and firearms, etc…), but a great many of the fighters themselves are former immigrants to the United States, people whose lives and identities were profoundly impacted by their experience navigating the American cultural landscape. Moreover, the conflict also extends and intensifies this existing entanglement of national cultures as thousands flee the ravages of war in Mexico to seek asylum up north.

The viewing will be followed by a brief presentation and open discussion led by Professor Michael Wolff, who filmed and produced “Hot Lands” as a part of his ongoing research on cartel-related violence in Latin America.