Interdisciplinary in nature, the program in Latin American Studies (LAS) at Western offers a rich set of courses, preparing students to not only have an in-depth understanding of Latin American histories, cultures, politics, sociologies, and languages, but also to explore Latin America’s connections with a globalized world. The Latin American community at Western believes that it is more important than ever to encourage collaboration across disciplines and to bring together efforts to construct a deep and multiple understanding of a region that is strongly connected with, and has a large impact on, the United States (just as the United States has a large impact on it).

The program is jointly housed in the Department of History and the Department of Modern Classical Languages, involving other departments and bringing together a variety of scholars of the highest quality from across the campus. Students can earn a B.A. degree in Latin American Studies at Western choosing a Concentration either in History or Spanish. Focusing on Latin American Studies also pairs well as a Second Major to almost any degree program, including History, Spanish, Sociology, Political Science, Anthropology, Business, Journalism, and many others. 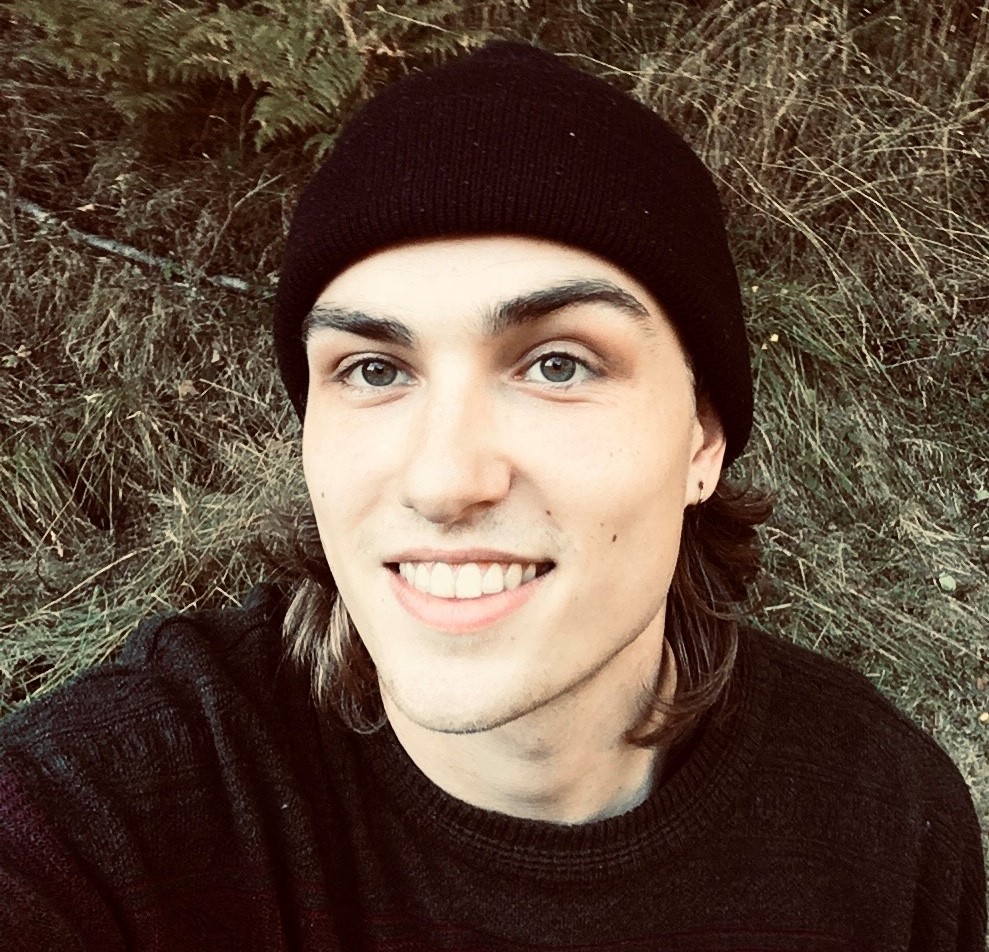 I did not realize how little I knew about Latin America before becoming a Latin American Studies major nor did I have a clue at how pertinent these topics would be in understanding the contemporary world. From this major I developed an unfaltering appreciation for Latin American culture and its wide array of practice. I am driven to continue to research and understand this beautifully vast region and people for the rest of my life. 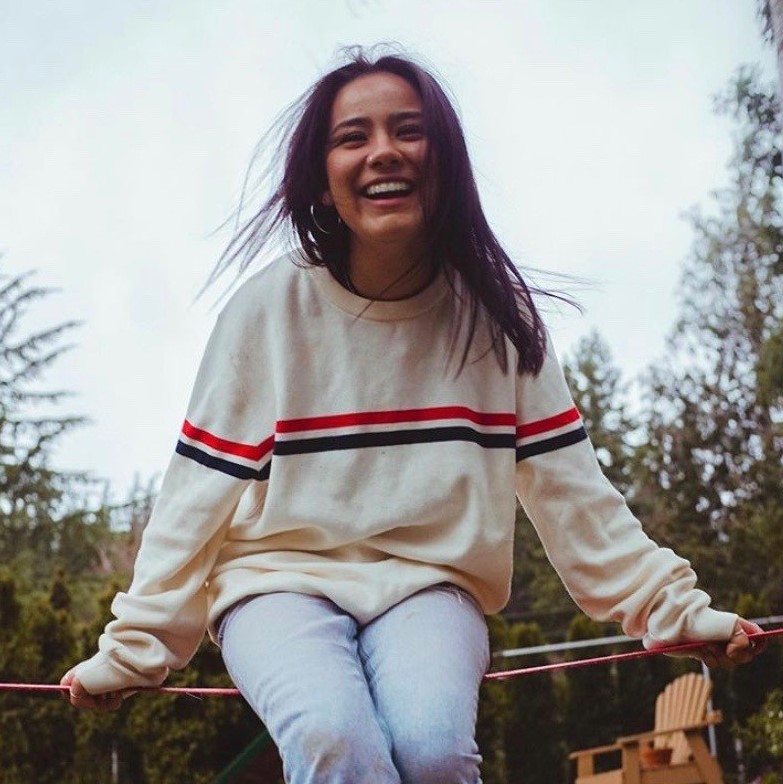 Being a Latin American Studies Major has been a great experience all around. I have really enjoyed learning the history between Latin America and the US in depth and being a LAS major has become a major part of who I am today. 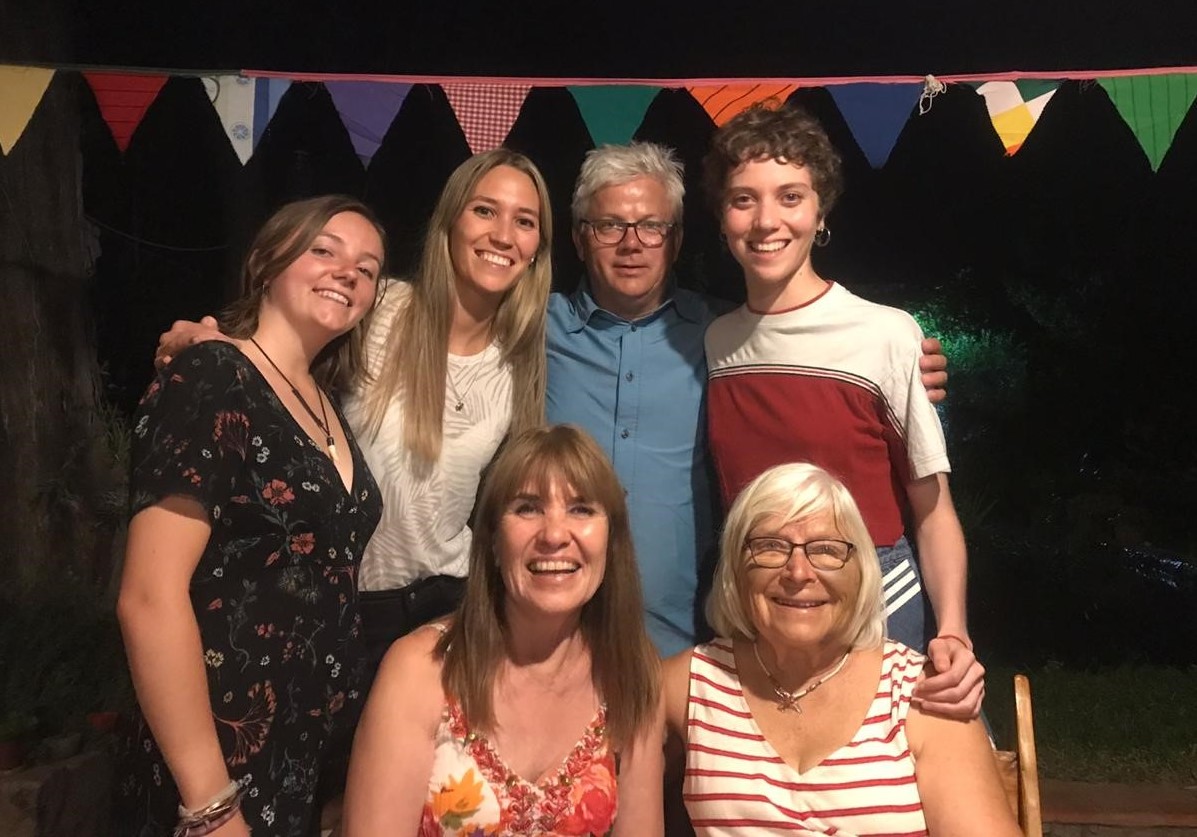 While I was studying on exchange last fall in Argentina, I realized my passion for learning about the rich cultural diversity of Latin America. Studying Latin American Studies at Western has given me the opportunity to further understand how histories of the United States are inextricably linked to histories of Latin America and our collective present moment. I am constantly learning about new perspectives that help me gain a deeper understanding of my place in the world.

The Program in Latin American Studies highly encourages students to have an immersion experience in Latin America. The Program works very closely with Education Abroad to give students all the possibilities and resources available to maximize experiences abroad and to use those experiences to keep enriching our communities at Western. Credits from WWU will be transferred automatically and credits from other institutions will be transferred by the advisor.