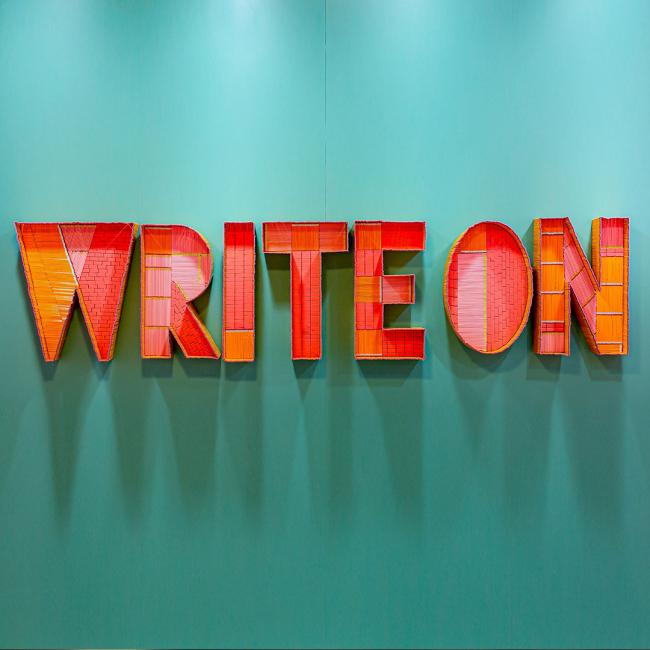 Join us for a webinar featuring Susanne Paola, managing editor of Western's literary journal, the Bellingham Review, along with MFA candidate Stephen Haines, and previous assistant managing editor and MFA graduate Jai Dulani. The panel will be discussing the daily functions of a literary journal, how we create collaborations between faculty and graduate students, and how we create relationships with writers in this country and across borders.

Register for the panel webinar.

News from the College

The college is excited to announce the CHSS undergraduate scholarship opportunities for next academic year. Applications are due April 19, 2021.

CHSS at a Glance

We are proud to be the largest college at WWU with fourteen departments and three interdisciplinary programs, offering over 50 bachelor's degrees and 12 graduate degrees. Our faculty have a record of excellence in their scholarly activities, teaching, and service to the community, college, and university.

Graduates from the Humanities

Graduates from the Social Sciences 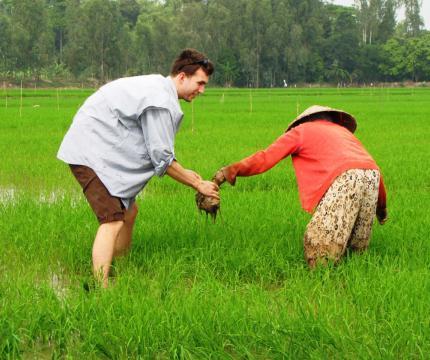 WWU Professor of History Mart Stewart has been awarded the Inaugural James C. Giesen Teaching Excellence Award in Agricultural and Rural History by the Agricultural History Society, awarded to a nominee who has achieved distinction in the teaching of agricultural and rural history.  The colleagues and students who nominated Stewart and the Giesen Award Committee cited several features of his teaching record as distinctive.

According to the Award Committee, “(Stewart's) teaching career has highlighted the social, environmental, political, and economic facets of making a living from the land. He has thought deeply about the significance of rural people and their experiences, not only bringing his own research to bear in the classroom but also in the field experiences he has developed for students.”