she//sie, Professor of German, Director of the Ray Wolpow Institute for the Study of the Holocaust, Genocide, and Crimes Against Humanity, On professional leave 2022 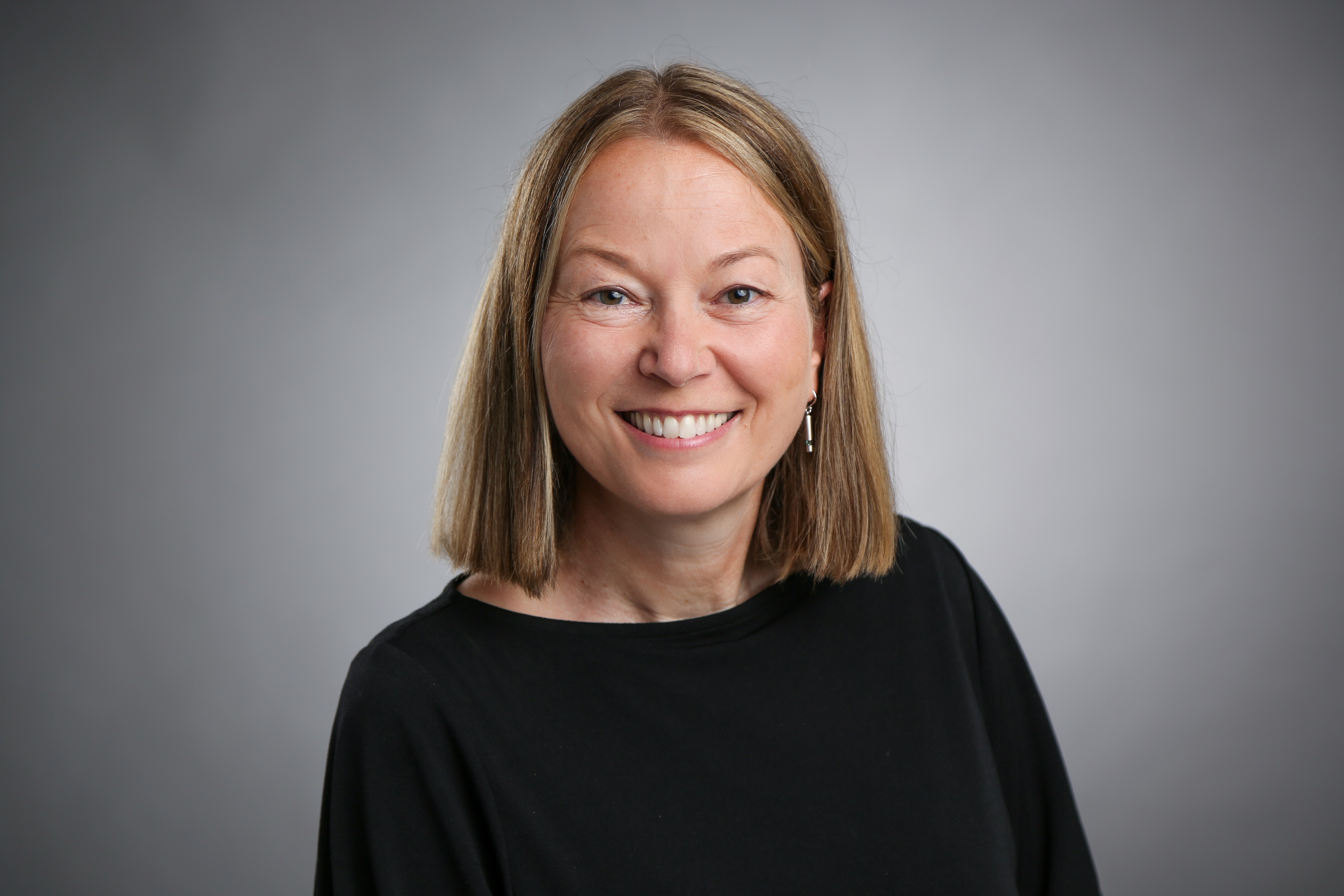 Dr. Sandra Alfers (she//sie) is Professor of German in the Department of Modern and Classical Languages and Director of The Ray Wolpow Institute for the Study of the Holocaust, Genocide, and Crimes Against Humanity (RWI) at Western Washington University. She received her Ph.D. from the University of Massachusetts at Amherst in 2003 and has worked at Western since 2008. In 2013, the American Association of Teachers of German (AATG) designated Western’s German program a “National Center of Excellence.” A past recipient of an AATG/German government "TrainDaF" scholarship, Dr. Alfers has served the organization in diverse leadership positions on the regional level (e.g. Central PA Testing Chair). In addition, she has organized panels and designed/led workshops for K-12 educators and university faculty at regional and national conferences, also in her capacity as "Netzwerktrainerin" for the Goethe-Institut San Francisco.

Dr. Alfers teaches a broad range of German language, culture, and literature courses on all levels of the curriculum. She has explored the uses of new technologies in the L2 classroom, developing a German mobile application as well as an online textbook for her third-year literature class. In her research, Dr. Alfers focuses on the literature of the Holocaust, particularly on German-language poetry written in Theresienstadt between 1941-1945. Her English- and German-language publications have appeared in international journals such as Monatshefte, Oxford German Studies, and Études Arméniennes Contemporaines, and her work on Theresienstadt has been translated into Czech for Terezínské Studie A Dokumenty. Dr. Alfers’ book on the German-Jewish activist and writer Else Dormitzer weiter schreiben. Leben und Lyrik der Else Dormitzer was published in late 2015 by Hentrich & Hentrich in Berlin, Germany.

Under her leadership, WWU established The Ray Wolpow Institute for the Study of the Holocaust, Genocide, and Crimes Against Humanity in 2016 and became the first public university in the state of Washington to offer a minor in Holocaust and Genocide Studies. She was a member of the academic council of the Holocaust Educational Foundation at Northwestern University from 2015-2019, co-organizing and hosting the Foundation's inaugural regional institute in Bellingham in 2019. In 2018, Dr. Alfers was named a recipient of the Rep. Timm Ormbsy Award for Faculty Citizenship. Now in its eighth year, the award was created to encourage, recognize, and honor exemplary civic engagement by faculty from each of the six public baccalaureates in Washington state.

Dr. Alfers is on professional leave in 2022 and will return to WWU in January 2023. During her sabbatical in spring quarter 2022, she was a Visiting Research Fellow at Ludwig-Maximilians-Universität München, Germany.