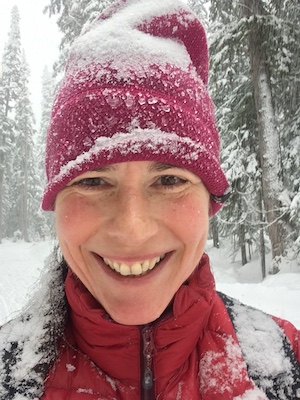 Holly Folk is a historian who studies 19th and 20th-century American religion and culture. Her research addresses a variety of social movements that fall outside the ‘mainstream’, including new religions, communes and utopias, anarchism, and alternative medicine. At WWU she teaches courses in theory and methods, American religious history, and modern world religion. Folk wrote the volume on New Religious Movements that is part of the World Religions database to be published by Infobase / Facts on File. A monograph based on her dissertation, Vertebral Vitalism: The Birth of Chiropractic, is under contract with UNC Press, with anticipated publication in 2017. She has served on the board of the Communal Studies Association since 2010.