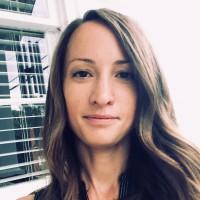 What stories can food tell about us? About our histories, our wounds, our allegiances? 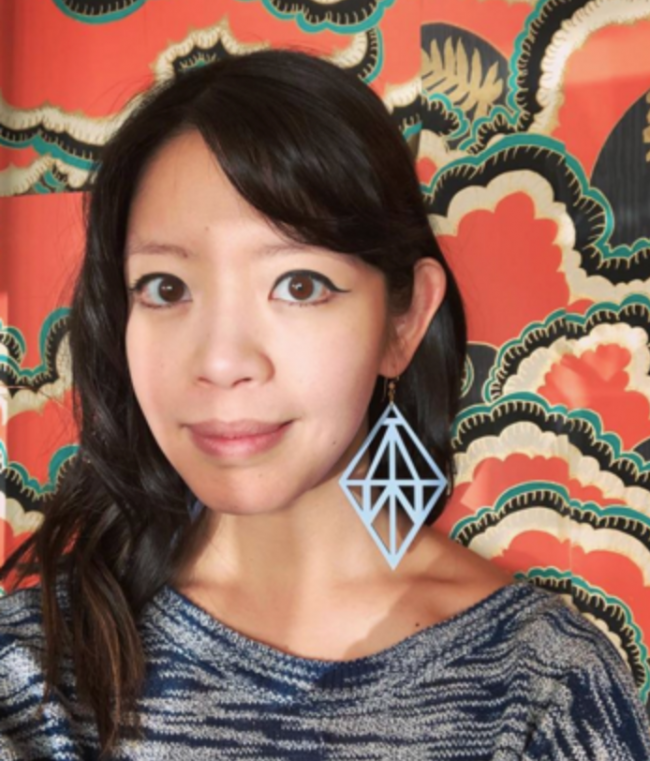 reading from How Not to be Afraid of Everything 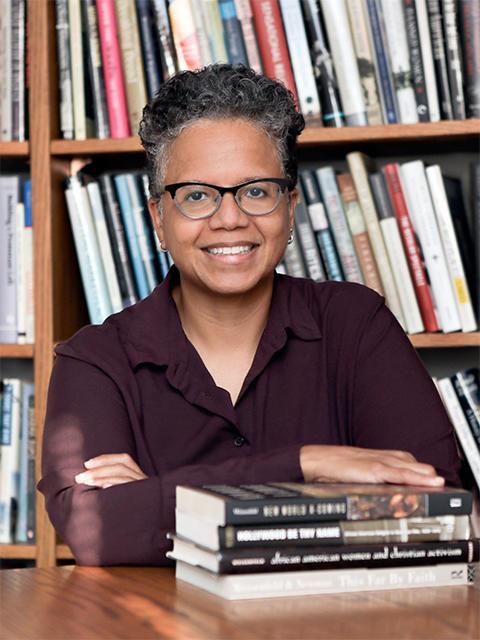 Judith Weisenfeld is a faculty member at Princeton since 2007 in the Department of Religion.

Her current research examines the intersections of psychiatry, race, and African American religion in the late nineteenth and early twentieth centuries. She is also the Co-Director of The Crossroads Project: Black Religious Histories, Cultures, and Communities(opens in new tab)open_in_new, which is funded by the Henry Luce Foundation.

As the nineteenth century drew to a close, white American psychiatrists declared that mental illness among African Americans in the South had reached alarming proportions and argued that, in a notable percentage of these cases, “religious excitement” was the key precipitating factor.

This talk explores late nineteenth and early twentieth-century psychiatric theories about race, religion, and the “normal mind” and shows how the emerging specialty of psychiatry drew on works from history of religions to make racialized claims about African Americans’ “traits of character, habit, and behavior.” 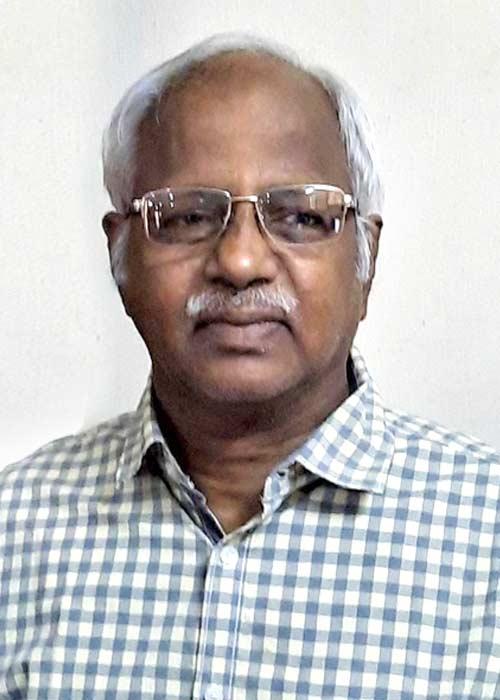 Please join us in this lecture series on the Yoga Sutra with award-winning international scholar, author, and professor Dr. K. S. Balasubramanian. The Yoga Sutra of Patanjali is a series of Sanskrit aphorisms designed as a step-by-step guide to self-knowledge. Patanjali’s work marks the beginning of classical yoga, unifying various pre-classical practices and schools of thought into one brilliantly coherent system. His eight-part system is studied and practiced all over the world today. Hatha yoga as we know it today is indebted to its legacy. Patanjali made a standardized and comprehensive yoga system which attends to all the aspects of theory and practice.

Maureen Christman is the coordinator for the Distinguished Speaker Series.

Feel free to email GHR@wwu.edu if you have any questions or comments.

Chai Why? The Making of the Indian "National Drink"

Professor of English and Medieval Studies at the University of Connecticut

"Exacting Consent: Silent Consent and Public Voice from Chaucer to the Twenty-first Century"

Professor of Sanskrit in the Department of South and Southeast Asian Studies, University of California, Berkeley

"A Tale of Three Cities: Valmiki's Ramayana and the Foundations of the Culture, Society and Religion in Early India"

Professor of South Asian & Islamic History and Director for the Program on Central Asia, University of California, Los Angeles

"The Muslim Discovery of Printing: A Moment in Global History"

"Representations of Terrorism and Mass-Media"

Republic of China Chair, Department of History and Institute of Asian Research, University of British Columbia

"Dutch Art in the Seventeenth Century: A China Connection?"