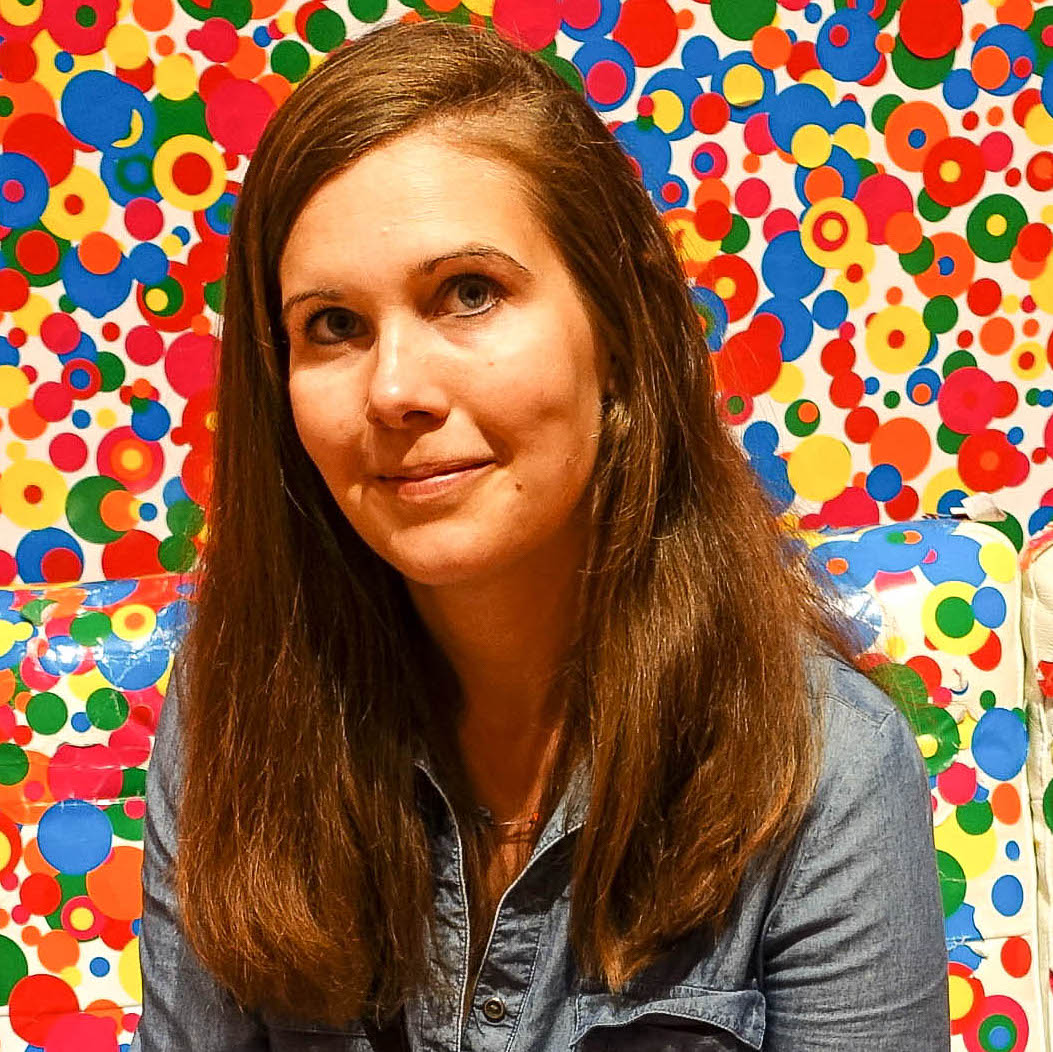 On Professional Leave Winter and Spring 2023

Kimberly Lynn’s primary expertise is in the history of early modern Europe and the Iberian world. In both her teaching and research, she is particularly interested in the question of Empire and in the intersecting histories of ideas, religion, and culture.  She has conducted research in numerous archives in Spain and Italy, and in Mexico City. Her research has focused on some of the most infamous historical figures—Spanish inquisitors. She is interested in how inquisitorial careerism can illustrate the nature of empire in the early modern world.  She is the author of Between Court and Confessional: The Politics of Spanish Inquisitors (New York: Cambridge University Press, 2013).  She also edited The Early Modern Hispanic World: Transnational and Interdisciplinary Approaches (New York: Cambridge University Press, 2017).