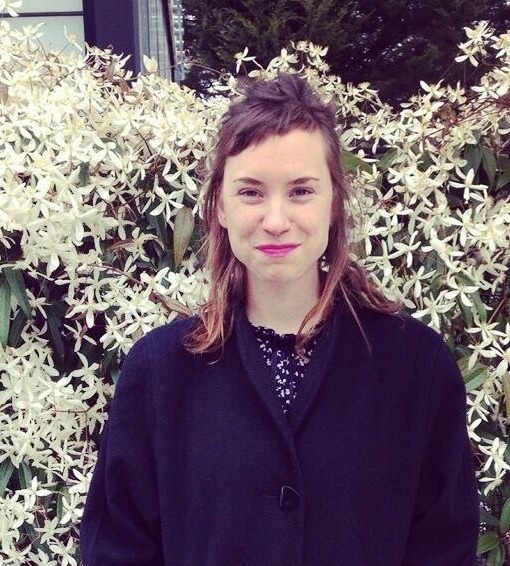 After graduating, Ruthie Jablonsky, '15, B.A., interdisciplinary concentration and Spanish, began working with the American Friends Service Committee in New Jersey, as a part of their Detention and Deportation Project team. She worked both as an aid to attorneys representing detained clients in the New Jersey, New York area, as well as a lobbyist in the New Jersey legislature for protections for detained immigrants. Her work in the Elizabeth Detention Center in New Jersey with asylum seekers inspired Jablonsky to move back west and begin working in the field of immigration law. Jablonsky is now a paralegal at an immigration firm in Oakland where she works largely with communities from Central America who are seeking asylum. Jablonsky plans on attending law school in order to continue working with marginalized communities of color who have been historically and institutionally oppressed.