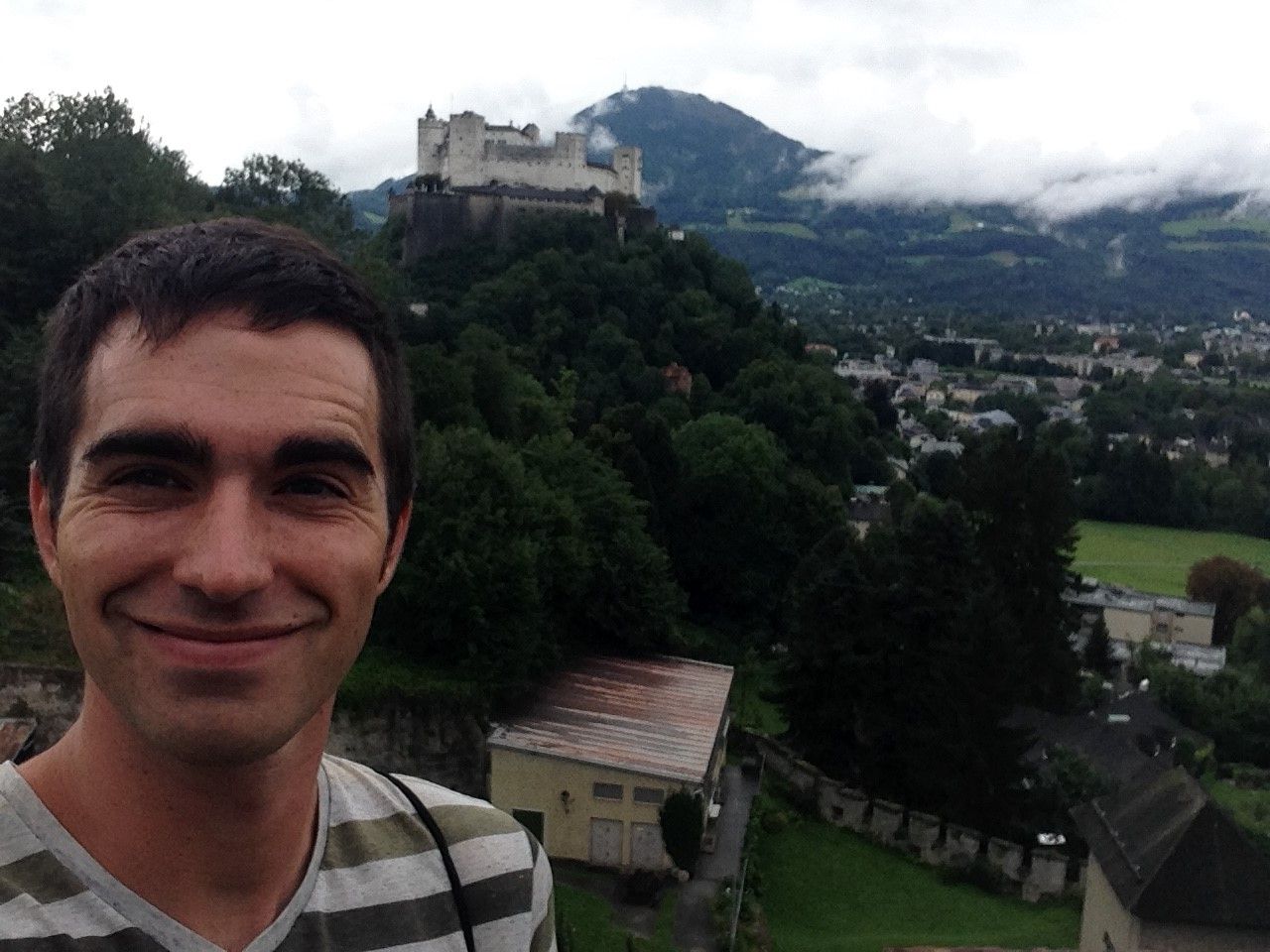 Spencer Woods, '17, B.A., French, spent 7 months participating in the Teaching Assistant Program in France upon graduating from Western. From October 2016 to May 2017, he lived and worked in a small town in Burgundy, teaching English as an assistant at the local high school. He made sure to take advantage of every opportunity to practice French, as well as to visit different regions in France. At the end of the school year, with a continued eagerness to live life abroad, he found a job at an English immersion summer camp in the south a France. He spent the summer working, as well as visiting some of the nearby countries, such as Spain, Italy, Germany, Austria, and Ireland. As the year in France was coming to a close, he decided to take on a new challenge for the next year, Russia. In September of 2017, he started his new job as an English teacher at a private language school in Nizhny Novgorod, the fifth biggest city in Russia.  Though being away from family, friends and easy access to peanut-butter can be difficult, he is still thrilled to be expanding his proficiency in foreign languages, and experiencing new places first-hand.