(he, him, his), Visiting Assistant Professor 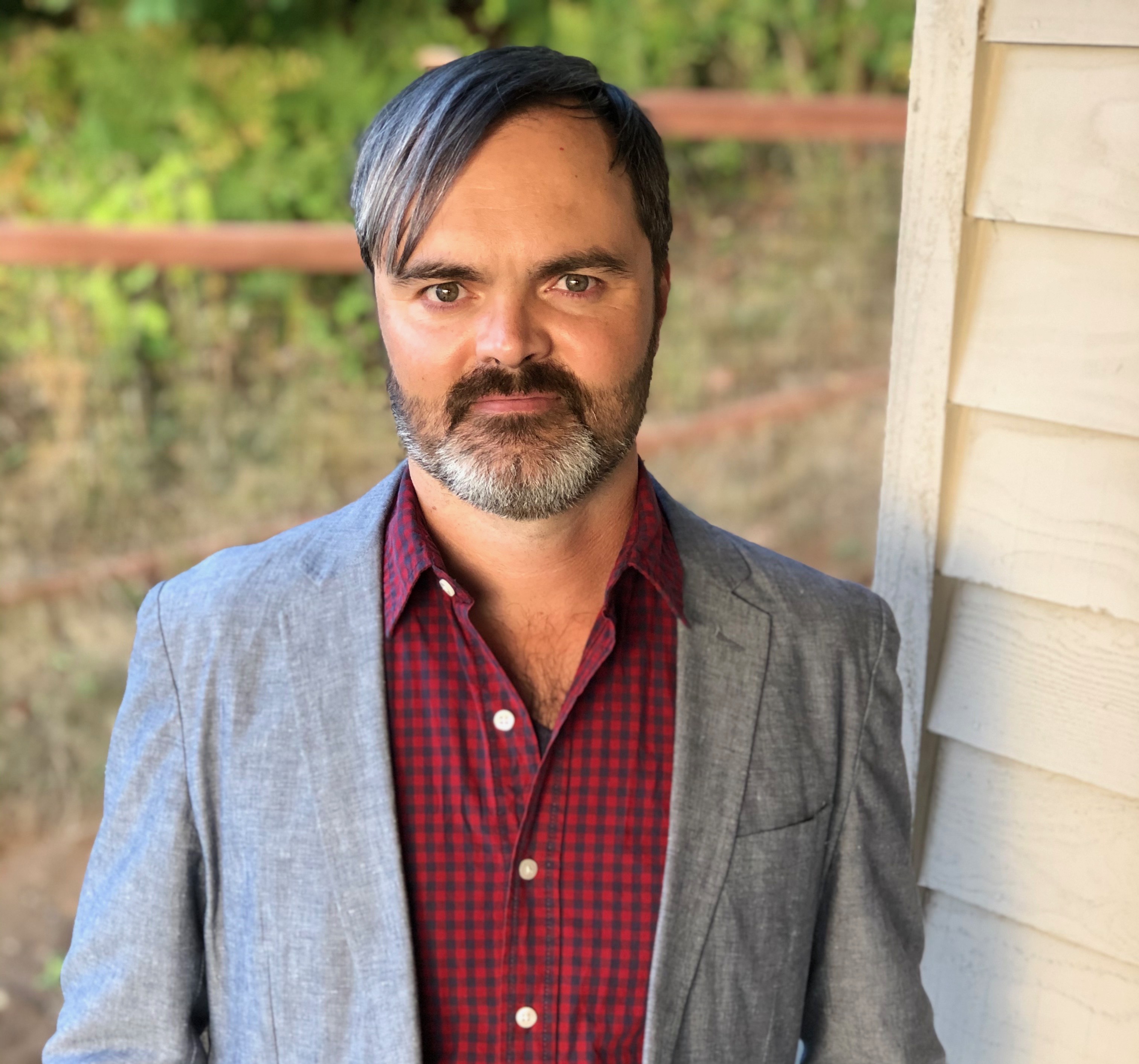 Wed. 4-5pm or by appointment (Zoom or in person)

I'm a historian of the United States and the world. At WWU, I teach HIST 104: America since 1865; HIST 391: History of the Pacific Northwest; HIST 390: US & International Terrorism; and HIST 357: The United States in the Cold War.

My book, Nixon’s War at Home: The FBI, Leftist Guerrillas, and the Origins of Counterterrorism, was published in September 2021 with University of North Carolina Press (Justice, Power, and Politics series). I also co-edited, Science for the People: Documents from America’s Movement of Radical Scientists (University of Massachusetts Press, 2018). My writing has appeared in Jacobin, Washington Post, Radical History Review, and The Sixties.