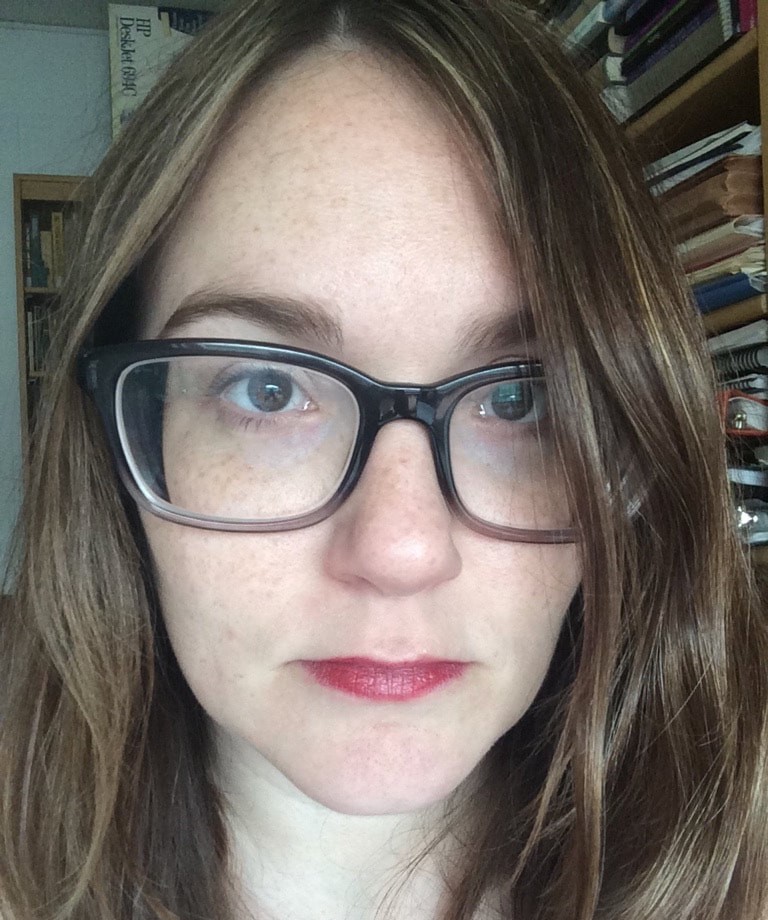 Anderson is the author of Twisted Words: Torture and Liberalism in Imperial Britain (The Ohio State University Press, 2022), which argues for the centrality of torture to Victorian history and culture, and consequently, the importance of Victorian history and culture to a global and historical understanding of torture. Tracing torture in India, Jamaica, southern Africa, Oceania, and Britain itself, Anderson situates state-sanctioned exceptional violence in relation to nineteenth-century liberalism and changing narratives of citizenship and human rights, establishing a longer historical genealogy of torture and terrorism as tools of liberal Western governments. In addition to scholarly articles, she’s also written for public outlets such as Public Books, BigCityLit, The Critical Flame, and The Strategy Bridge. Anderson is currently at work on a second monograph, tentatively titled Weaponizing Mass Destruction: Planetary Biohazards at the Ends of Empire, which examines the ethics, technologies, and ecologies of biological and biochemical warfare in the literature and global histories of the late-nineteenth and early twentieth-century, particularly in relation to the British Empire.