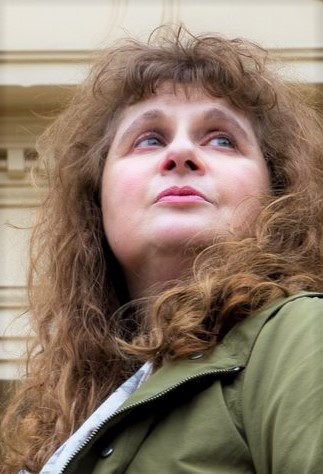 An award-winning teacher, she is a specialist in early US literatures and cultures. Her most recent book is Selected Writings of Ella Higginson: Inventing Pacific Northwest Literature, which won the 2018 Society for the Study of American Women Writers Edition Award. Her essays have appeared in a/b: Auto/Biography Studies, ESQ, Legacy, LEAR: Literature in the Early Republic, Studies in Eighteenth-Century Culture, and other journals and collections.