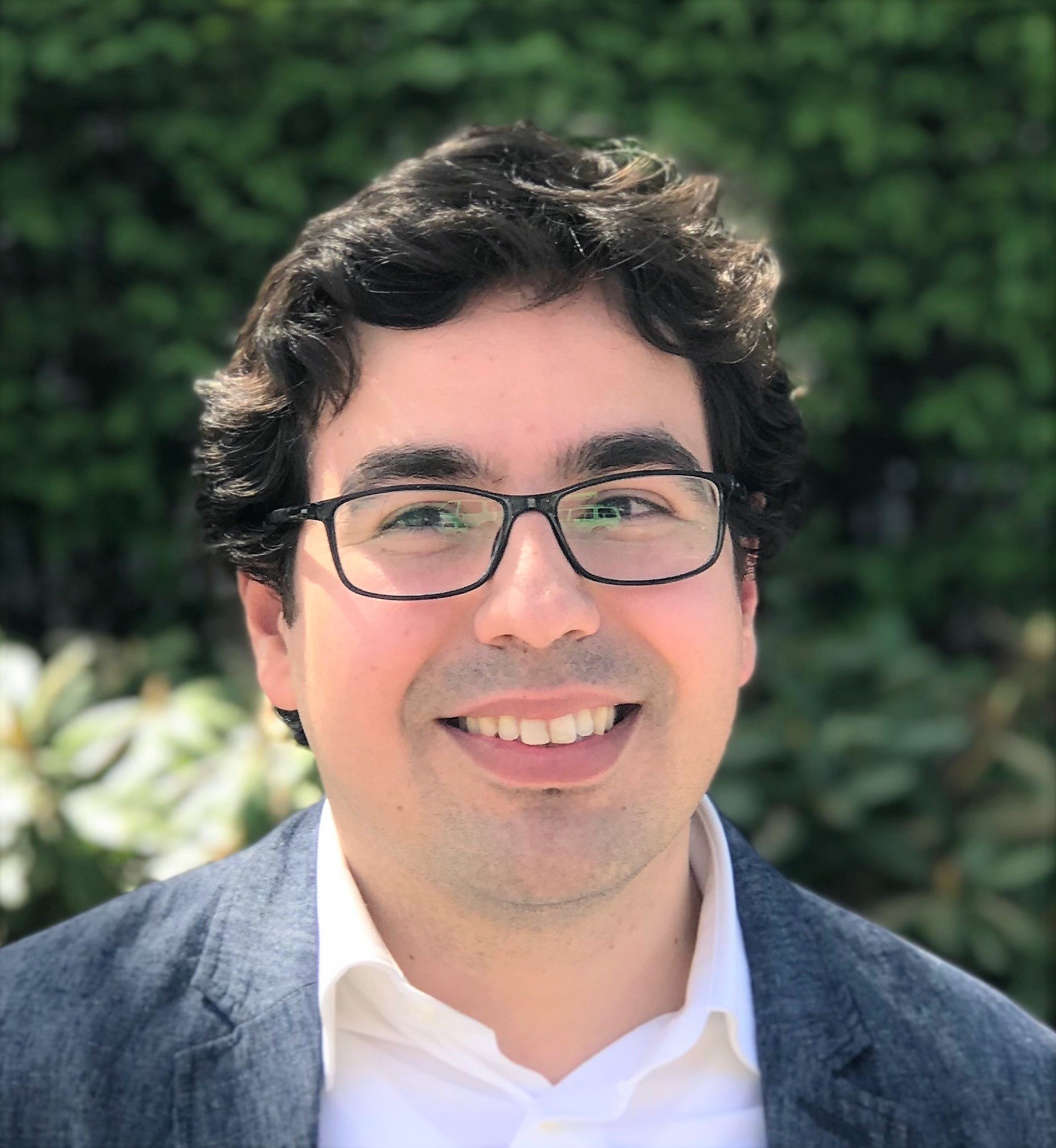 Office hours: Wednesday 1:00 pm - 4:00 pm and by appointment. Please send me an email in advance if you are planning to come to my office hours. You can request a Zoom link if you would like to meet virtually.

His research and teaching interests include global cinema, media policy and governance, diasporic filmmakers and audiences, and auteur theory. He has presented and published several articles on film festivals, transnational film production, and the cinemas of India. His scholarly articles have appeared in journals such as New Review of Film and Television Studies, Post Script, and The Global South. As a film critic, he has written extensively for Altyazi, the oldest and most widely read film monthly in Turkey. In recognition of his work in film criticism, he was invited to the Talents Program of the Berlin International Film Festival twice and served as a jury member in the Semaine de la Critique section of the Cannes Film Festival in 2013.