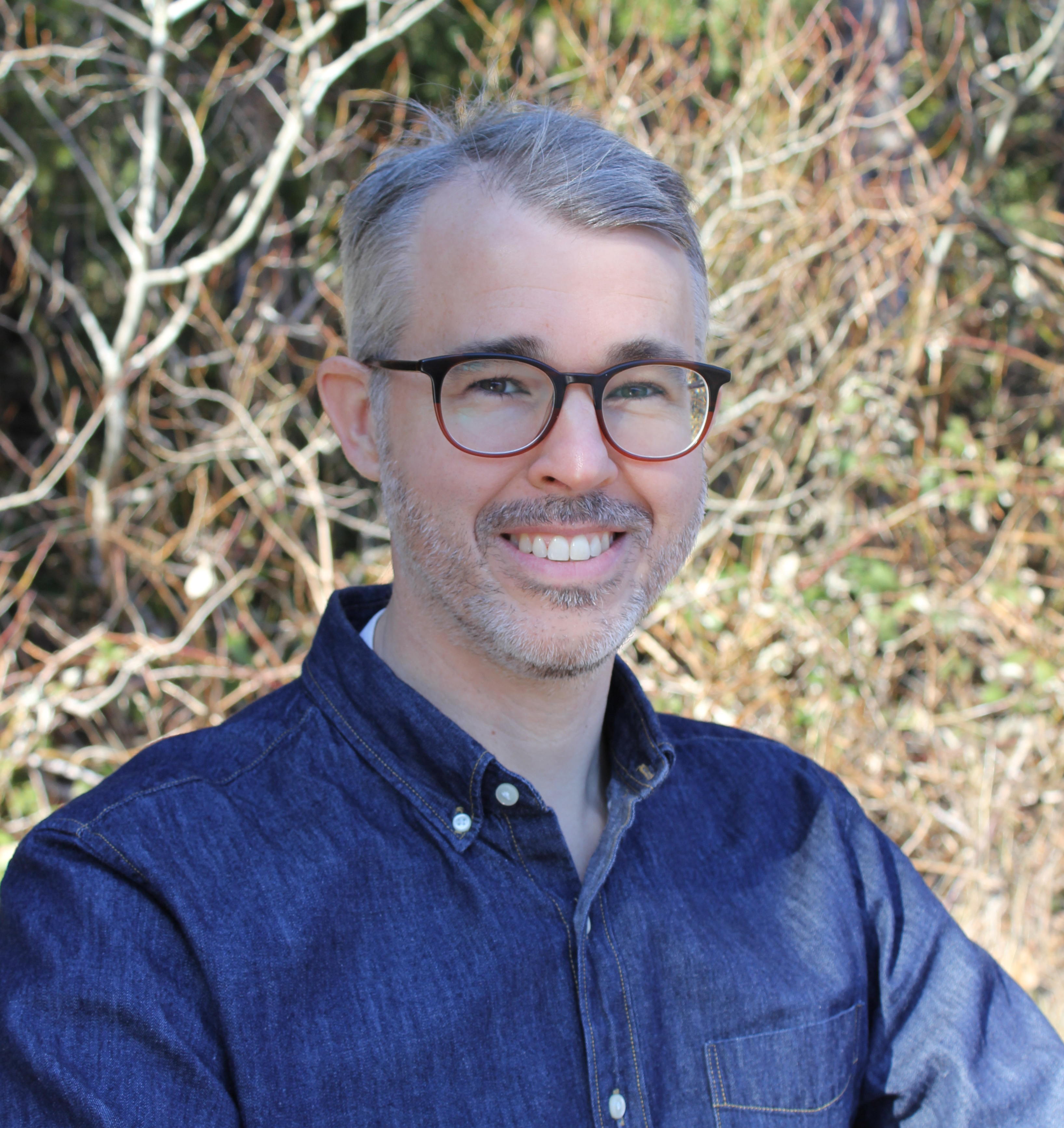 In person, Wednesdays and Fridays from 10-11am, and by appointment

Greg Youmans is a film and media scholar specializing in American, queer, experimental, and documentary cinemas. His scholarship has appeared in such journals as Camera Obscura, Found Footage, Jump Cut, and Millennium Film Journal, as well as various anthologies and exhibition catalogs including the Oxford Handbook of Queer Cinema. His first book was on the paradigm-shifting gay and lesbian documentary Word Is Out: Stories of Some of Our Lives (dir. Mariposa Film Group, 1977). His second book, tentatively titled “Something New Under the Sun: Bay Area Queer Filmmaking Across the 1970s,” is supported by an Arts Writers Grant from Creative Capital and the Andy Warhol Foundation. He is also a writer, critic, and videomaker. He was a 2016 Writer in Residence at the Headlands Center for the Arts. His criticism has appeared in Dirty Looks, e-flux, and the Los Angeles Review of Books. And his video work has screened at many film festivals and museums, including the Tate Modern, Anthology Film Archives, and the Ann Arbor Film Festival.