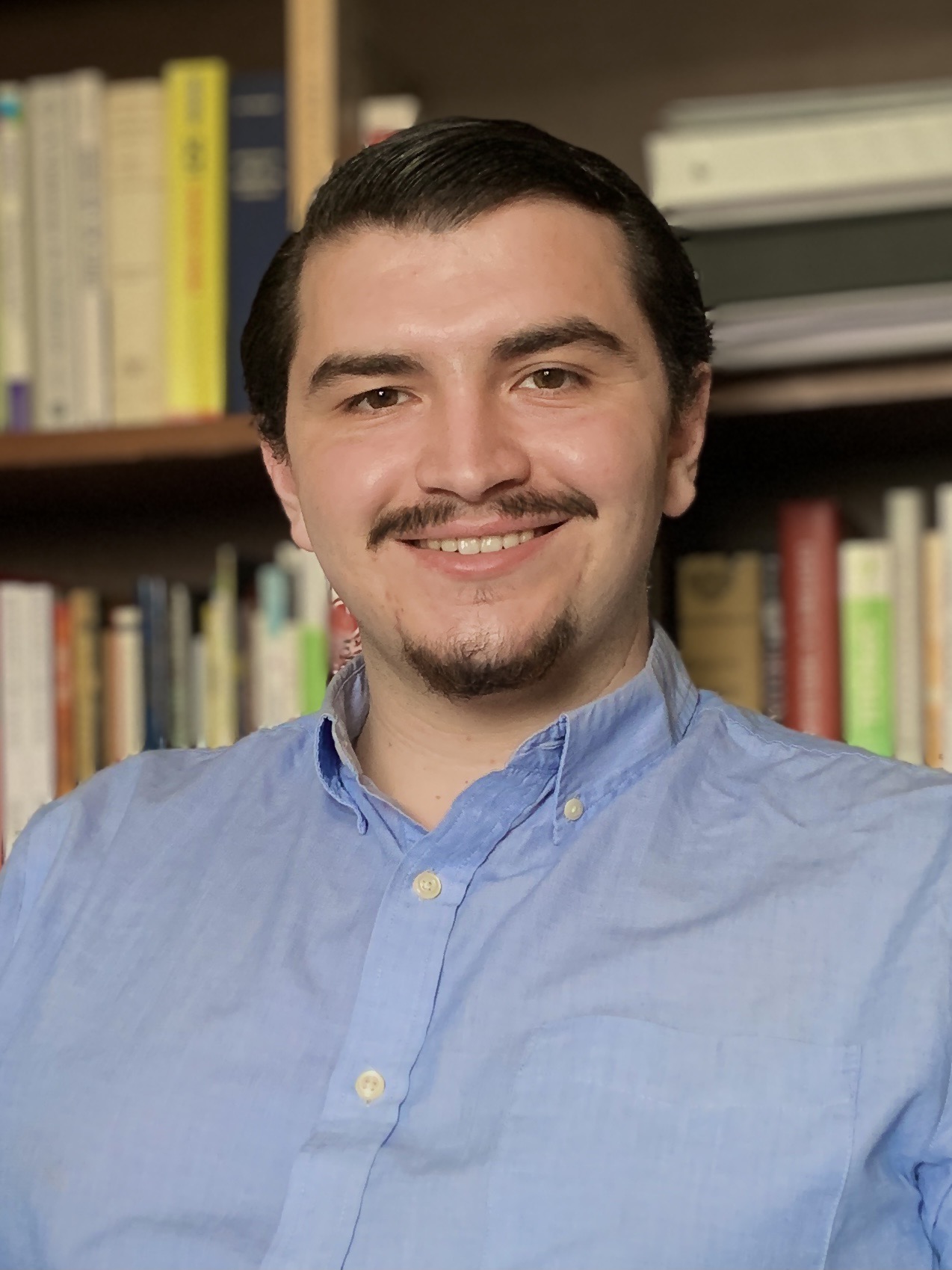 Unlike much of the rest of the American west, the American southwest had an established colonial society (one which predated the United States in fact) at the time of the American acquisition of the Southwestern territories. The conflicts which arose politically and socially as a result of Anglo-American contact with Hispanic colonial communities manifested itself in many ways in the emergence of the American southwest. In the schools this conflict was most clearly felt in the debate over the language of education of the students of the Territory, and later State, of New Mexico. The dilemma facing the Hispanos of New Mexico was one not unfamiliar to other immigrant populations in the United States, but their experiences were unique as “involuntary immigrants” of a sort. Tercero contextualizes the historic debate of language education in New Mexico in light of the longer history of colonial occupation of the region, and summarizes the debate surrounding language education policy in New Mexico from the days of early territorial government, the late 19th century, into statehood, the early 20th century.

Intergenerational rates of Spanish retention in Northern New Mexico, where the Hispanic population is made of historic Hispano families, are lower than the same in the southern part of the state, where the Hispanic community is primarily composed of more recent Méxicano immigrant communities (Travis and Villa Nueva, 2011). This paper asserts that the historic language of education policy of New Mexico in part contributed to this loss of heritage language in these Hispano communities.

Tercero concludes with calling for increased examination of the role which language education policies have played in current linguistic repertoires of historic Hispanic communities of New Mexico and the southwest.