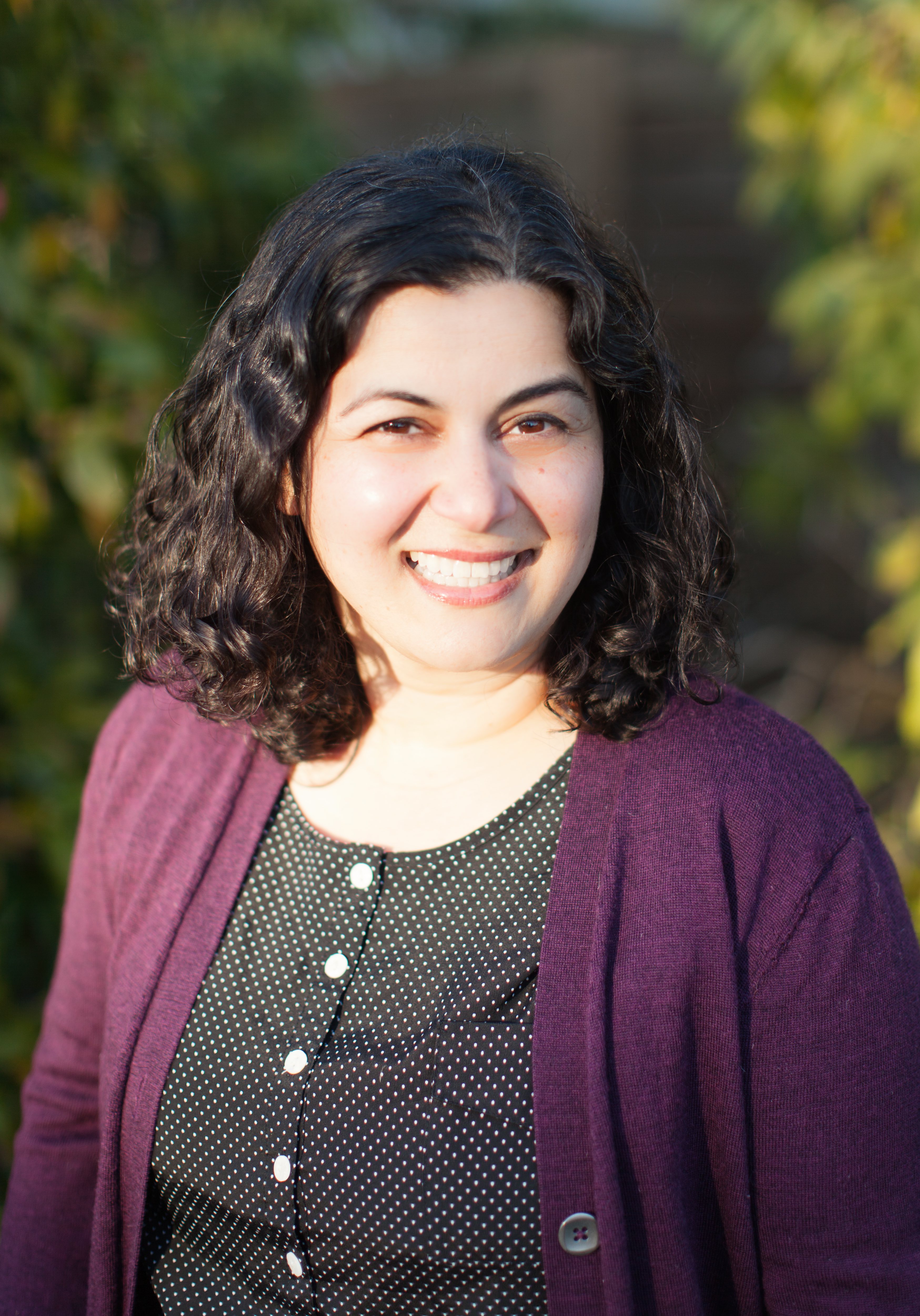 Shirin Deylami is a professor in the Department of Political Science. She earned her PhD from the University Of Minnesota and  joined the department  in 2008.  She is an affiliated faculty member with the Women, Gender and Sexuality Studies Program, the Queer Studies Program, and the Islamic Studies Program at Western Washington University.

Professor Deylami’s research interests include Islamic political thought, feminist and queer theory, comparative political thought, and culture and politics. She is the co-editor of The Politics of HBO’s The Wire: Everything is Connected and has written a number of articles about the relationship between Islam and the West.  She is currently finishing a book manuscript entitled Westoxification: Islamic Makings of the West.

Dr. Deylami teaches courses in contemporary political theory; politics, government and religion; film and politics, feminist theory as well as the introductory course in political theory.  Students report that she is passionate about her subject matter and challenges students to think differently about political life.