Western Washington University’s Ralph Munro Institute for Civic Education is devoted to promoting civic literacy within secondary education and the public at large. It offers students, teachers and community members an opportunity to work with professors, activists and political leaders to learn how local, state and national politics develop.  Each Fall, in cooperation with Western's Political Science department, the Institute sponsors the annual Munro Seminar for Civic Education. Attendance is free and open to the public.

Learn More about the Fall Seminar 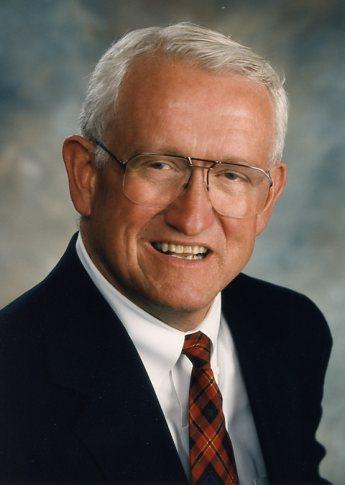 Ralph Munro is a Western Washington University alumnus and former trustee. Munro was elected Washington’s Secretary of State in 1980 and continued in that position until his retirement in 2001. In 1966, after graduation from Western, Munro went to work for the Washington State House of Representatives in Olympia. In 1969, Governor Dan Evans appointed Munro as Washington State’s first Volunteer Coordinator. This job led to a White House request for him to help formulate a new federal agency called ACTION. In 1972, the Governor called Munro home to serve on his personal staff. As Secretary of State, he promoted legislation that improved voting practices in Washington, streamlined corporate registration, promoted economic development, and tirelessly promoted wildlife preservation and sponsored programs to benefit people with disabilities. Munro continues to serve his community in a variety of ways. A graduate of Western Washington University with a BA in Education/Political Science, Munro continues to support Western’s educational values. He and his wife Nancy reside in Olympia.