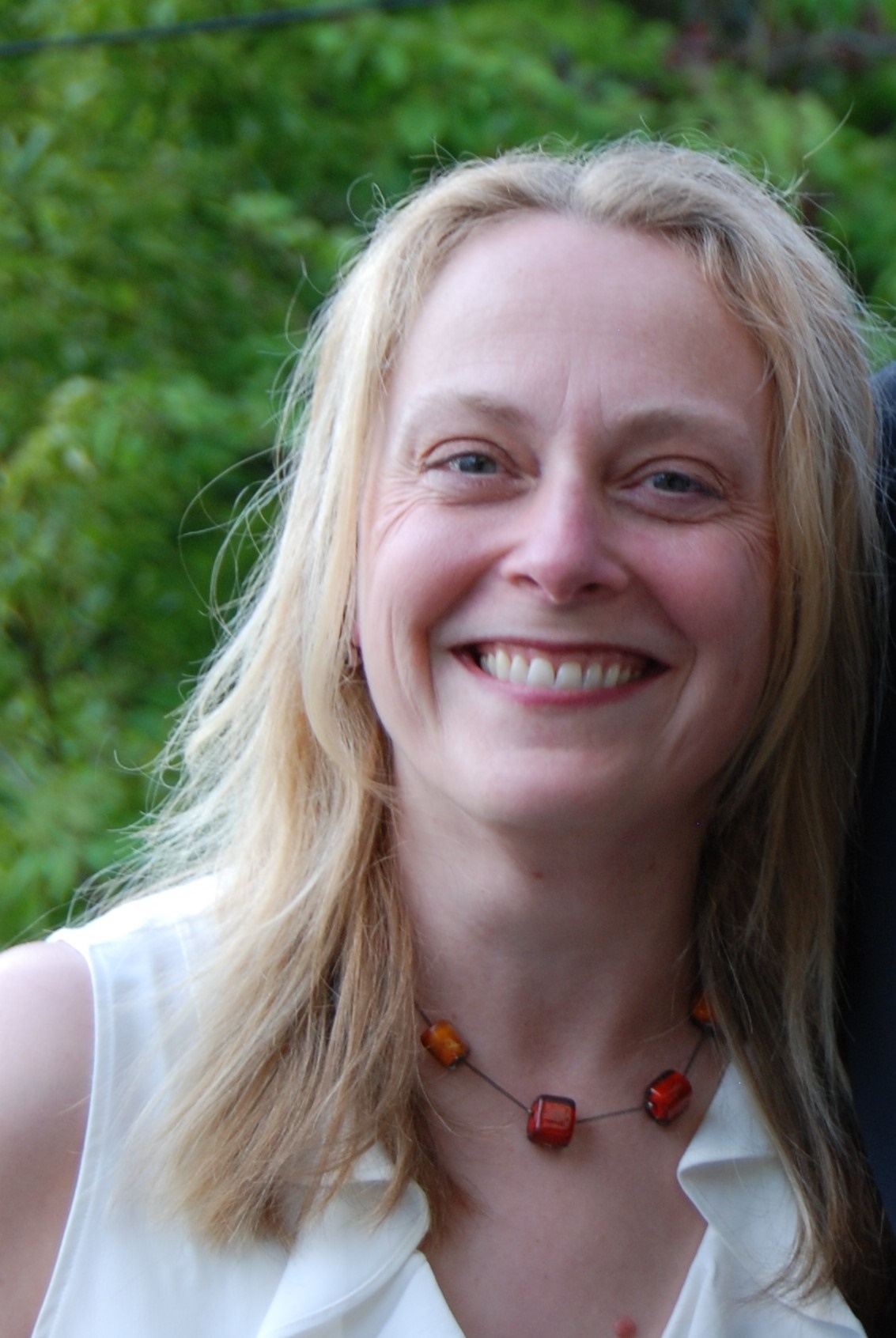 Cynthia Horne joined the Political Science Department at Western Washington University in 2006.  Prior to that, Dr. Horne taught at Seton Hall University’s School of Diplomacy and International Relations in their graduate and undergraduate programs.  Before completing her Ph.D. at the University of Washington, she also worked in the private sector in applied international development.

Professor Horne’s research interests include International & Comparative Political Economy, Post-Soviet Politics & Economics, and Transitional Justice.  Currently, she is focusing on how states address human rights and civil rights violations after a conflict or an authoritarian transition; in other words, how to address wrongs committed in the past?  During her 2012-2013 sabbatical, Dr. Horne was a visiting scholar at the University of Bucharest in Romania and the Center for the Study of Democracy in Bulgaria working on these research questions.  She is the author of numerous publications, including a chapter in Post-Communist Transitional Justice: Lessons from Twenty-Five Years of Experience edited by Stan and Nedelsky (2015).