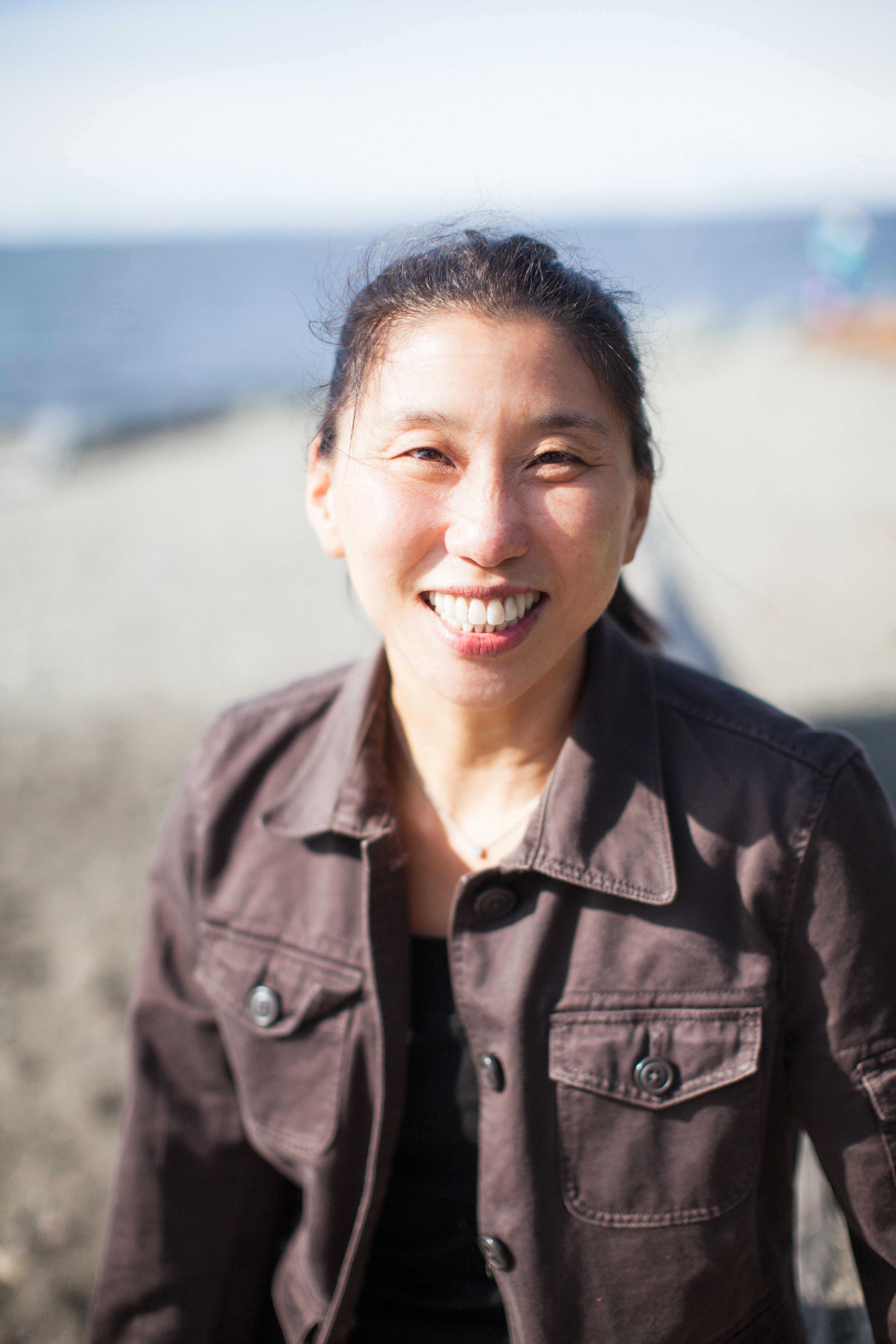 Vicki Hsueh completed her PhD in Political Science at Johns Hopkins University and joined the faculty of the Western Political Science Department in 2003.  Her research interests include Anglo-American Political Thought, Ancient and Modern Constitutionalism, History and Historiography of Political Thought, Politics of Representation, Protest Movements and Civic Action, Identity Politics and Theory, Indigenous Politics and Post-Colonial Theory.  Dr. Hsueh is the author of numerous publications and a regular presenter at national and international conferences.  She has been the recipient of several fellowships including the Barbara S. Mosbacher Fellowship (John Carter Brown Library), the Kate B. and Hall J. Peterson Fellowship (American Antiquarian Society), and the Mayer Fellowship (Huntington Library).

Prof. Hsueh teaches courses in Political Theory, Renaissance and Modern Political Thought, American Political Thought, Contemporary Political Theory, and Feminist Political Theory.  “EVERYTHING YOU COULD ASK FOR IN A PROF...Great communicator and arbiter of class discussion. Will be very encouraging--takes student ideas and feedback very seriously and equally.”  “Super kind, clear, well-organized. Extremely smart”  “Professor Hsueh is the best! This has been my favorite class so far at Western, and it's POLITICAL THEORY. I would have never guessed I was going to like it so much. Prof Hsueh is super intelligent, super nice, and super helpful. Take this class!”

Currently she is director of the Women, Gender, and Sexuality Studies Program at Western. In the past, Professor Hsueh has been active in community service as a firefighter/EMT for the South Whatcom Fire Authority and an advocate for Domestic Violence and Sexual Assault Services.