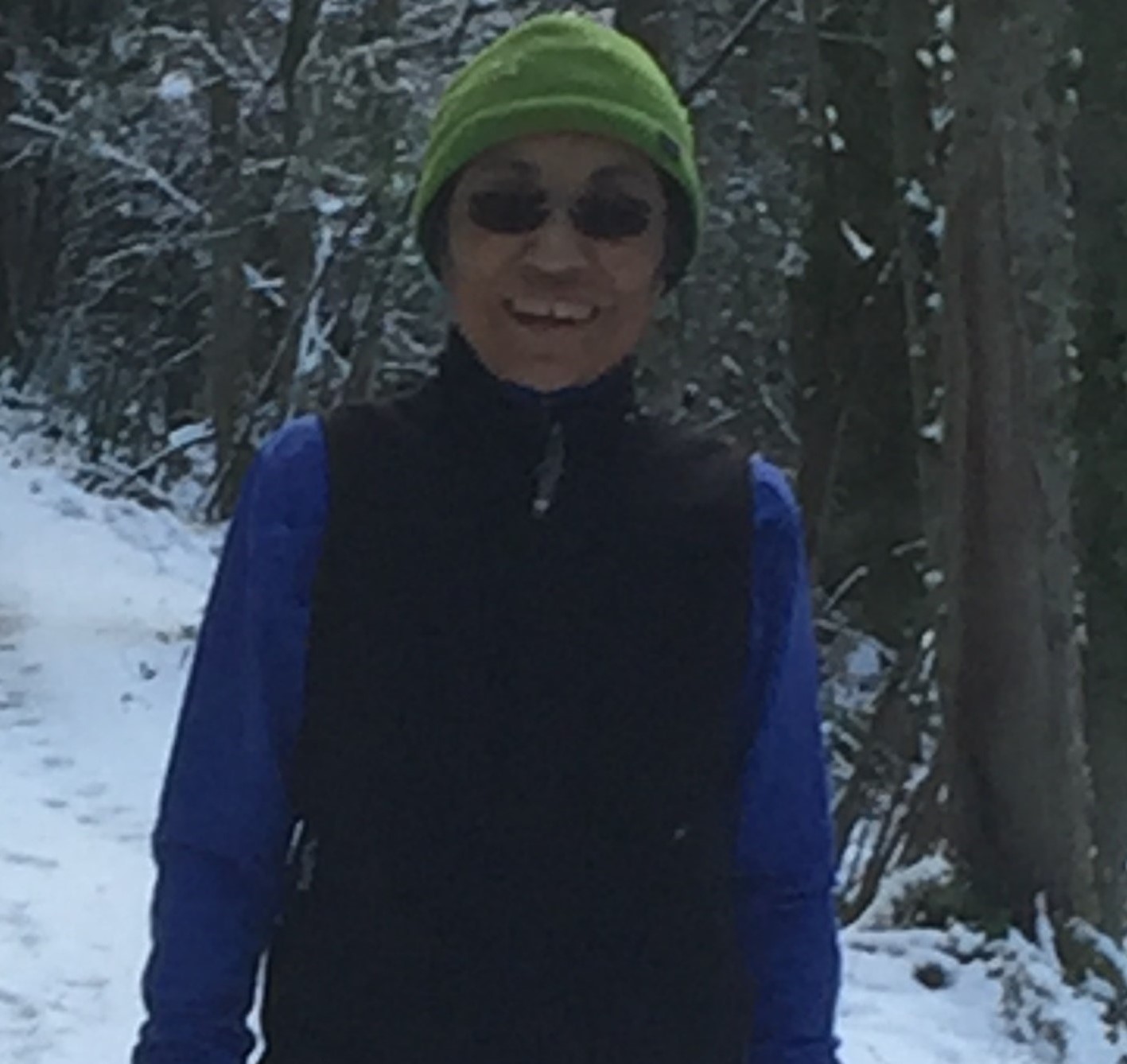 Wednesdays 3-4, Thursdays 2-3, and by appointment

Debra Salazar earned a BS in Forest Management from the University of California, Berkeley. She worked in forestry for three years before attending graduate school at the University of Washington where she received MS and PhD degrees in Forest Resource Policy. She joined the Political Science department at Western in 1990 and is an affiliate faculty member with the Huxley College of Environmental Studies.

Professor Salazar’s research interests include environmental politics and social movements. She is the author of numerous publications addressing the relation between social justice and environment. In 2005 she received a Residency at Mesa Writers’ Refuge, Point Reyes, California. Her recent publications include an article she co-authored in the journal, Review of Policy Research, and a chapter in Working on Earth: Class and Environmental Justice (Robertson and Westerman 2015). In addition to social science research, Professor Salazar has published essays in creative writing journals, which provide an outlet for her ruminations on modernity, death, place, and family.