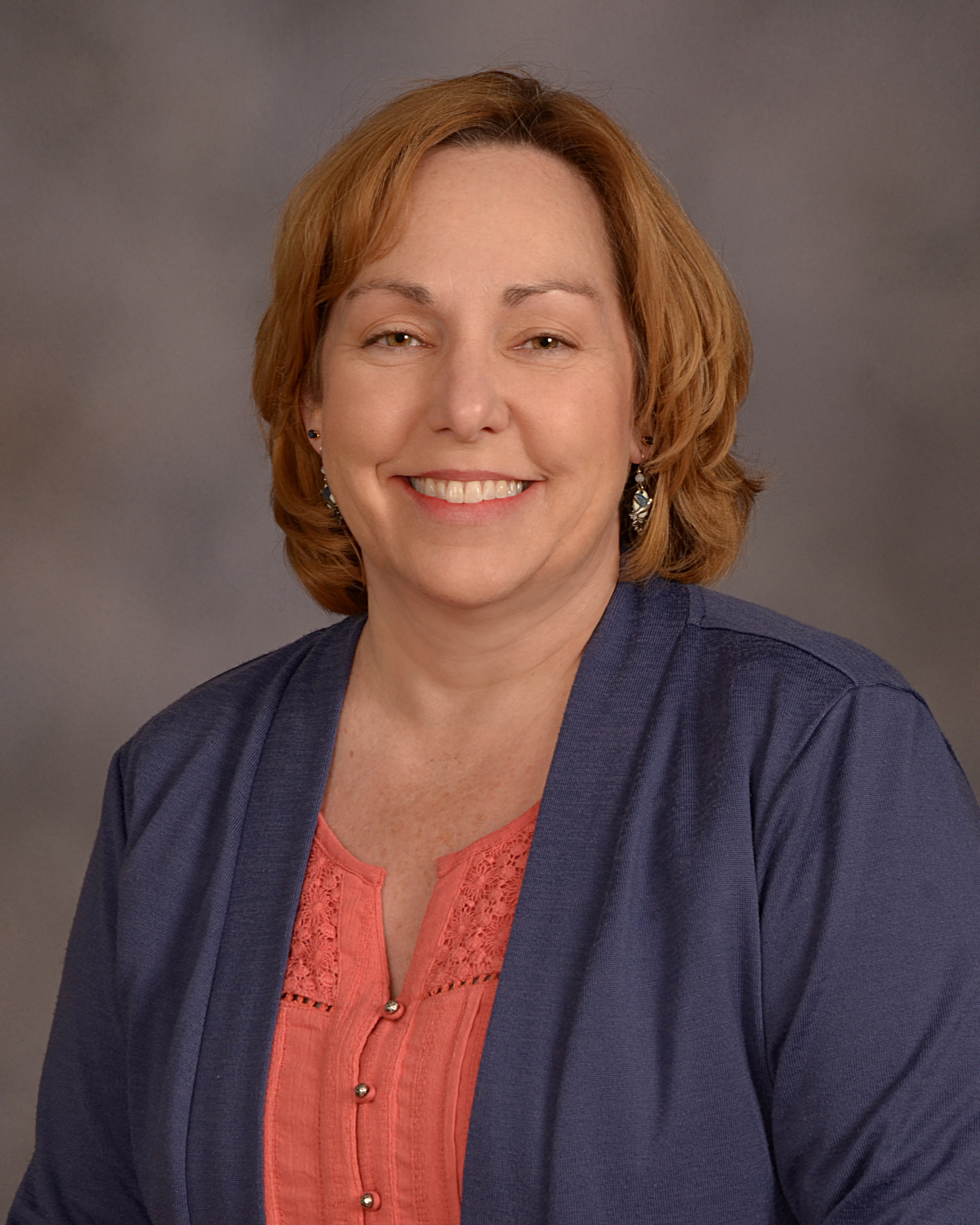 Rachel Paul earned her Ph.D. from Miami University and has been a visiting professor at Western since Fall 2008. Professor Paul’s areas of specialty include Comparative Politics and International Relations.  Her current research examines the role of ethnic lobbies and ethnic interest groups in American politics and foreign policy.

At Western, Professor Paul teaches courses in Political Geography, the Politics of Genocide, Women in Politics, and Comparative Foreign Policy, as well as a seminar in Political Science for the Honors Program.